Enterprise configuration management (ECM) is a big topic. Projects that aim to implement ECM are, by their nature, significant endeavors. You’re trying to encapsulate all of your organization’s core configurations down into a single source. That’s difficult under the best of circumstances, and like most projects, ECM projects may fail quickly. When they do fail, they tend to do so spectacularly too. As a project or people manager, you’re responsible for big parts of your ECM project. You want to make sure that it’s going to be a success. How can you tell whether your ECM project is in danger of failing?

We’ve collected five major “issues” that will tell you whether your project is on the wrong track. 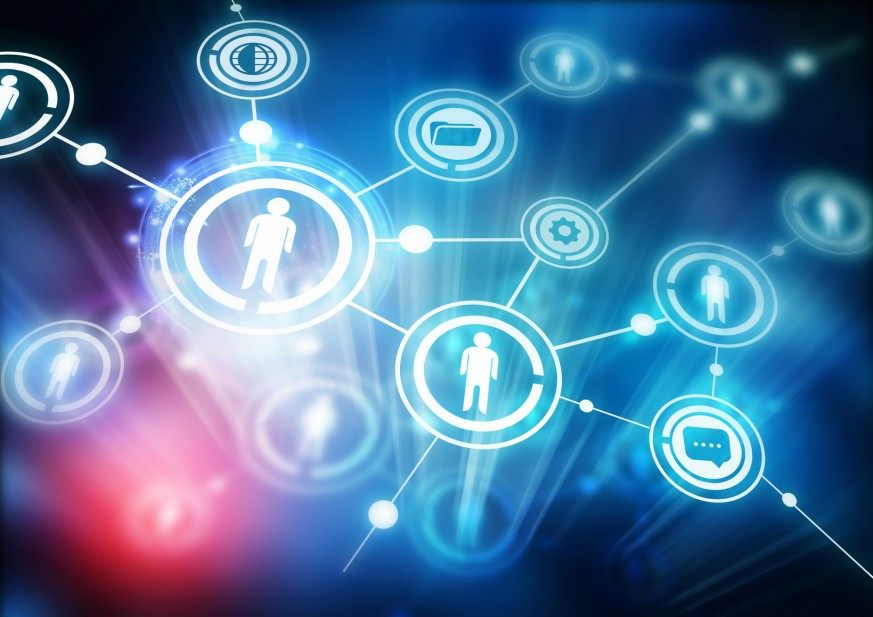 ECM projects, as we’ve noted, are massive projects. By necessity, they mean working with people outside of your own team. Different teams within an organization often have different overall goals and varying incentives to meet those goals. Sometimes those goals are contrary to the success of a big organization-wide project like an ECM project. In order for a project like this to succeed, that means teams and individual team members sometimes need to set aside their own goals.

In order to set aside their goals and work together, the teams involved need to trust each other, and that’s true for ECM projects too. They have to be able to trust that the work they’re doing together will be more beneficial to the company in the long run than if they were to prioritize their own team goals.

If you identify that there are trust issues between your teams or members of those teams, that’s a big red flag for your project. It means that those teams, when stressed, do what’s in their best interest, not in the interest of the whole organization.

Sometimes losing sight of the bigger picture can result in people who get too focused on one detail of the project. That can manifest in lots of ways. Maybe they’re overly focused on one detail in a part of your implementation. It could be that they’re hyper-critical of a decision that’s been made while ignoring the bigger implications. Whatever the reason, they’re a challenge to work with because they’re too focused on small details. Since ECM stretches across your organization, you need people who see and promote Enterprise wide IT intelligence.

One or two of those kinds of people in your project aren’t going to kill it. But if you’ve got half a dozen, you’re going to have a hard time. Identifying those people and working out their problems early on is important to your implementation’s success.

Any long-term project needs continuous improvement to be successful. If you and your teams already knew how to do all of this, your project would be done already. Stagnation is the enemy of a good ECM implementation. Even if you’ve already delivered your initial ECM project, you need to constantly search for ways to improve what you’re delivering to the business.

Realistically, no matter how good your ECM implementation is, it’s not perfect. There are always ways that you can improve. Whether that’s as a team or in terms of your technology, the state of the thing is constantly advancing. You need to be able to advance with it. Continuous improvement not only improves your efficiency, but it boosts employee morale too. High employee morale and a good sense of the cutting edge makes it easy to recruit talented new employees. It also becomes much easier to retain the good employees you have.

This issue is a little tougher to detect. By definition, if your users are working around your ECM system, they’re trying to make sure you don’t know about it. That’s not good! If you find out that people are working around your ECM system to store essential configuration in some other way, that’s a warning sign that there’s something wrong with your implementation. If you find someone who’s doing that, it should be a red flag that you need to find a way to improve your systems.

Because an ECM is supposed to be a central repository of configuration, anyone working around the system is a small failure. The key for you as a dedicated employee is to figure out just how pervasive those workarounds are. You might find, after a bit of investigation, that the employee in question is just lazy—that’s not a red flag. But if you do find that they’re working around your system for good reasons, your ECM implementation is in trouble. Use that as an opportunity to get out there and improve your team and your process.

Even if you avoid every other red flag on this list, a lack of management buy-in will debilitate any project. This issue can also be the root cause of many of the other red flags on this list too. If managers aren’t bought in, they’ll task their employees with different priorities than what your project needs to succeed. They might erode the time your team needs to think critically about what you’re doing and improve your processes. Another manager who isn’t bought-in will fight over tiny details in an attempt to derail the project. A petty manager will run interference for users who are working around systems instead of taking the time to do the right thing.

As the person responsible for the project, it’s your responsibility to make sure managers understand the what and why of ECM. Old wisdom says that a house divided cannot stand; the same is true in business. Your ECM project is going to have a much tougher time if you have to fight other managers within your organization. If you find yourself fighting other managers, you should be worried about the state of your project. That’s the time to start asking those people if there are ways you can prove the usefulness of the project to them. If you can, that’s a great way to get your project back on track.

None of these issues are fatal for your project. If you find one of them cropping up around your implementation, don’t panic. When you find yourself with a red flag, that’s the time to think critically about the choices you’ve made that have brought you to that point. Evaluate whether there are things you can change and spend time talking to your users and the leads of other teams. They’ll help you determine the root of the causes of your problems, and knowing what to fix is half the battle.

This post was written by Eric Boersma. Eric is a software developer and development manager who's done everything from IT security in pharmaceuticals to writing intelligence software for the US government to building international development teams for non-profits. He loves to talk about the things he's learned along the way, and he enjoys listening to and learning from others as well.