What is Site Reliability Engineering?

Test Data Management! The Anatomy & five tools to use.

Test Environments: How to Value Stream DevOps With TEM

What Is Data Virtualization

What Is a DevOps Toolchain and Why Have One?

Why Test Data Management Is Critical to Software Delivery?

An Introduction to SRE

SRE or site reliability engineering has become increasingly essential as businesses confront an ever-growing IT infrastructure that manages cloud-native services. One of the reasons is that the way software development and deployment teams operate has altered considerably.

DevOps principles, which include continuous integration and deployment, have fueled the adoption of DevOps concepts and a transition from departmental silos to a new engineering culture in an ever-changing world. This way of thinking endorses and lives the "you build it, you run it" mentality.

Site reliability engineers are hired by businesses to keep their new IT architecture stable and enhance their competitive advantage. SREs use a variety of engineering principles to assist product engineering teams in optimizing their processes. The team's fundamental objective is to develop highly dependable software systems by analyzing the current infrastructure and finding methods to improve it with software solutions. 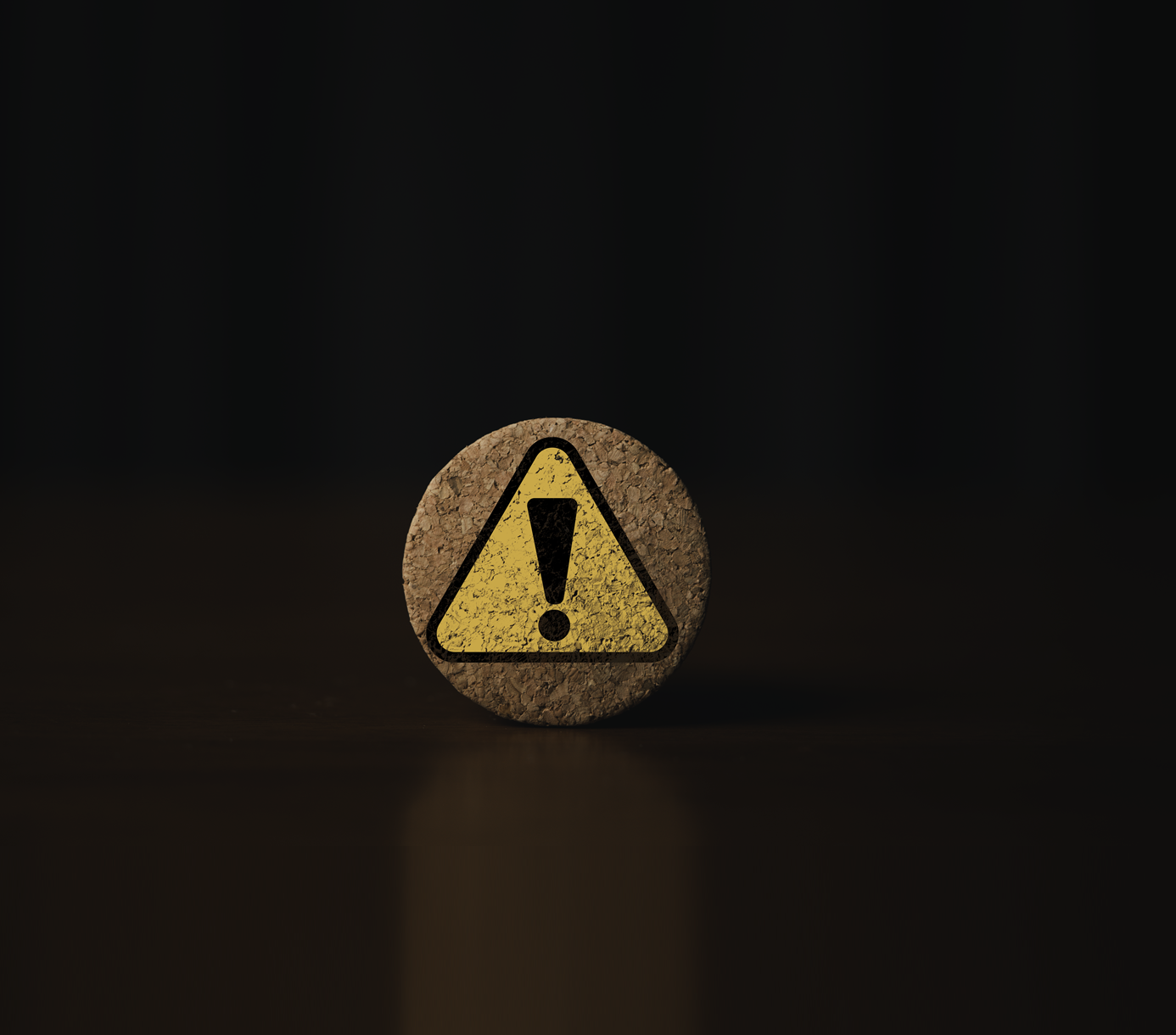 What is Site Reliability Engineering?

Even though SRE appears to be a relatively new position in the world of cloud-native application engineering and management, it has been around even longer than DevOps – the phenomenon that successfully connected software development and IT operations.

In fact, it was Google that entrusted its software engineers to make large-scale sites more dependable, efficient, and scalable through the use of automated solutions. The procedures that Google's engineers began experimenting with in 2003 are now part of the full-fledged IT domain.

Site reliability engineering, in a sense, takes on the responsibilities that operations teams previously performed. However, operational difficulties are addressed with an engineering approach rather than a manual one.

With the use of sophisticated software and Site/Environment Management tools, SREs may establish a link between development and operations to create an IT infrastructure that is dependable and allows for easy deployment of new services and features.

What does a Site Reliability Engineer (SRE) do?

A site reliability engineer is someone who has a background in software creation as well as significant operations and business intelligence expertise. All are required to deal with technical issues using code. While DevOps focuses on automating IT operations, SRE teams focus more on planning and design.

They track operations in production, and ideally in non-production (shifting SRE Left), and study their performance to find areas for improvement. Their comments also assist them in predicting the cost of outages and preparing for contingencies.

SRE Engineers will divide their time between operations and the development of systems and software. On-call duties include updating run sheets, tools, and documentation to ensure that engineering teams are ready for the next emergency. They generally conduct deep post-incident interviews to figure out what's working and what isn't after an incident occurs.

This is how they acquire important "tribal wisdom." Because they engage in software development, support, and IT development, this information is no longer compartmentalized and can be put to use to build more reliable systems.

A site reliability engineer's work is also spent developing and enabling services that improve operations for IT and support personnel. This might imply creating a new tool to repair the flaws in current software delivery or incident management.

And last but not least, SREs are in charge of determining whether new features can be added and when, utilizing the aid of service-level agreements (SLAs), service-level indicators (SLIs), and service-level objectives (SLOs).

Learn more about SRE key performance indicators SLA, SLI, and SLO in the following section, as well as how they are used in site reliability engineering.

The difference between SLOs, SLIs, and SLAs

Let us define each of these key SRE metrics in more detail.

SLI stands for the service-level indicator. An SLI measures the qualities of service, to provide input for a service provider's objective.

The analysis of behavioral data is a critical part of any successful customer experience optimization program. Four golden signals are the most frequent SLIs: latency, traffic, error rate, and saturation.

When SRE teams build SLIs to assess a service, they usually use two stages.

The formula used to calculate ones SLIs is:

Note: An SLI value of 100 is optimal, whereas a drop to 0 means that a system is broken.

It's critical to build SLIs that are appropriate for the user's experience. This implies that a single SLI is not capable of capturing the whole customer experience as a typical user may be concerned with more than one thing while using the service. Simultaneously, creating SLIs for every imaginable statistic is not desirable since you would lose focus on what matters most.

Site reliability engineers generally focus on the most pressing problems as users go through a system. Once the SLIs have been established, an SRE connects them to SLOs, which are important threshold values defining the availability and quality of service.

The SLO or service level objective is used to assess the quality of a service's reliability or performance criteria.

Unlike SLIs which are product-centric, SLOs are customer-centric.

Their relationship can be defined as follows:

However, establishing appropriate SLOs is a difficult process. Targets should generally be established based on historical system performance rather than current conditions. And targets should be realistic, as opposed to too ambitious.

Tip! Absolute values are not required. It is often better to identify a "realistic" range based on historical data.

SLOs should be viewed as a unifying mechanism that fosters a cohesive language and shared objectives across various departments. And you're considerably more likely to succeed if all key stakeholders are on board.

However, many firms are preoccupied with product innovation and fail to recognize the link between business success and dependability. Siloed data and the mistaken belief that once standards have been established, they don't need to be re-examined or adjusted are two frequent stumbling blocks.

A service-level agreement, or SLLA, is a contract that specifies the level of service provided by a platform. Similar to SLOs, service levels are a client-focused measure.

An SLA is triggered as soon as an SLO is "breached". In most cases, you should anticipate fines and financial repercussions if you do not fulfill the requirements of the SLA. If your firm breaches a term established in the SLA, it generally has to repay its clients.

Service-level agreements (SLA) provide transparency and trust between the company and its consumers. They're similar to SLOs, but instead of being used by a business, they apply to external rather than internal activities. SLAs are less conservative than SLOs, implying that the value of reliability is always somewhat lower than the historical average of an availability SLO. This can be seen as a safety precaution if the average is set too high because there were just a few incidents in the past.

Site reliability engineering is a critical process for ensuring that websites and online services are available and functioning properly. By establishing key metrics and thresholds, SREs can prevent outages and disruptions in service. SLAs, SLOs, and SLIs are three important tools that SREs use to measure and manage system performance. To be successful, SREs must have a deep understanding of these metrics and how they relate to one another.