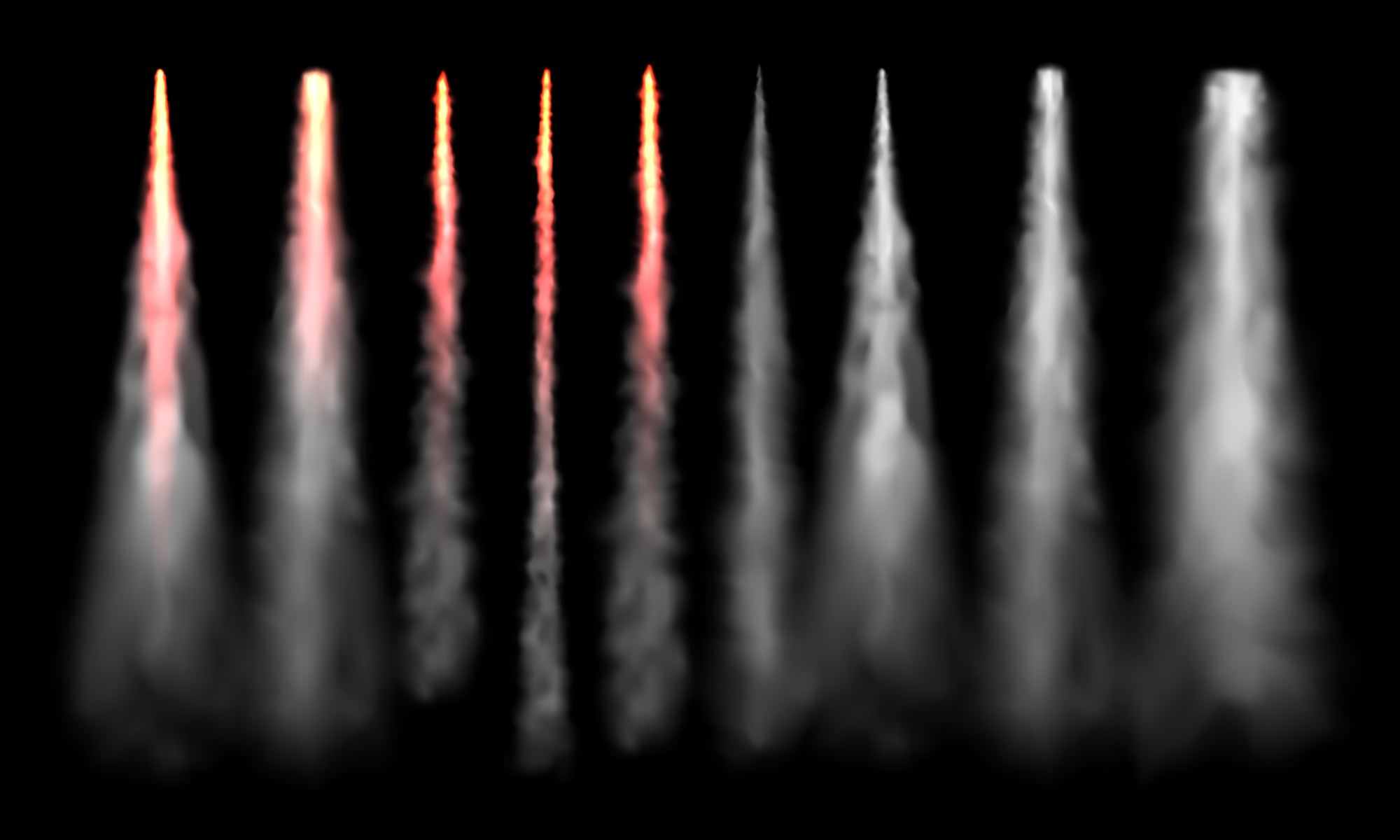 What is a Release

The process of "shipping" new features or bug fixes, usually more than one, to users is known as a software release. A software release can be a patched version, a major new version, or a hotfix for an issue found in a previous version. Software releases go through several development stages before they are ready to be made available to users (in what is called production).

Your deployment process defines the rules and steps of how software code should be moved (or deployed) from one stage to the next. It is important to have a well-defined deployment strategy because it will help ensure that code changes do not break the software in production and that users always have access to the latest version of the software.

To complete this important job, the DevOps team incorporates deployment procedures into their day-to-day operations. Various approaches have been developed throughout time to help software companies with application deployments. 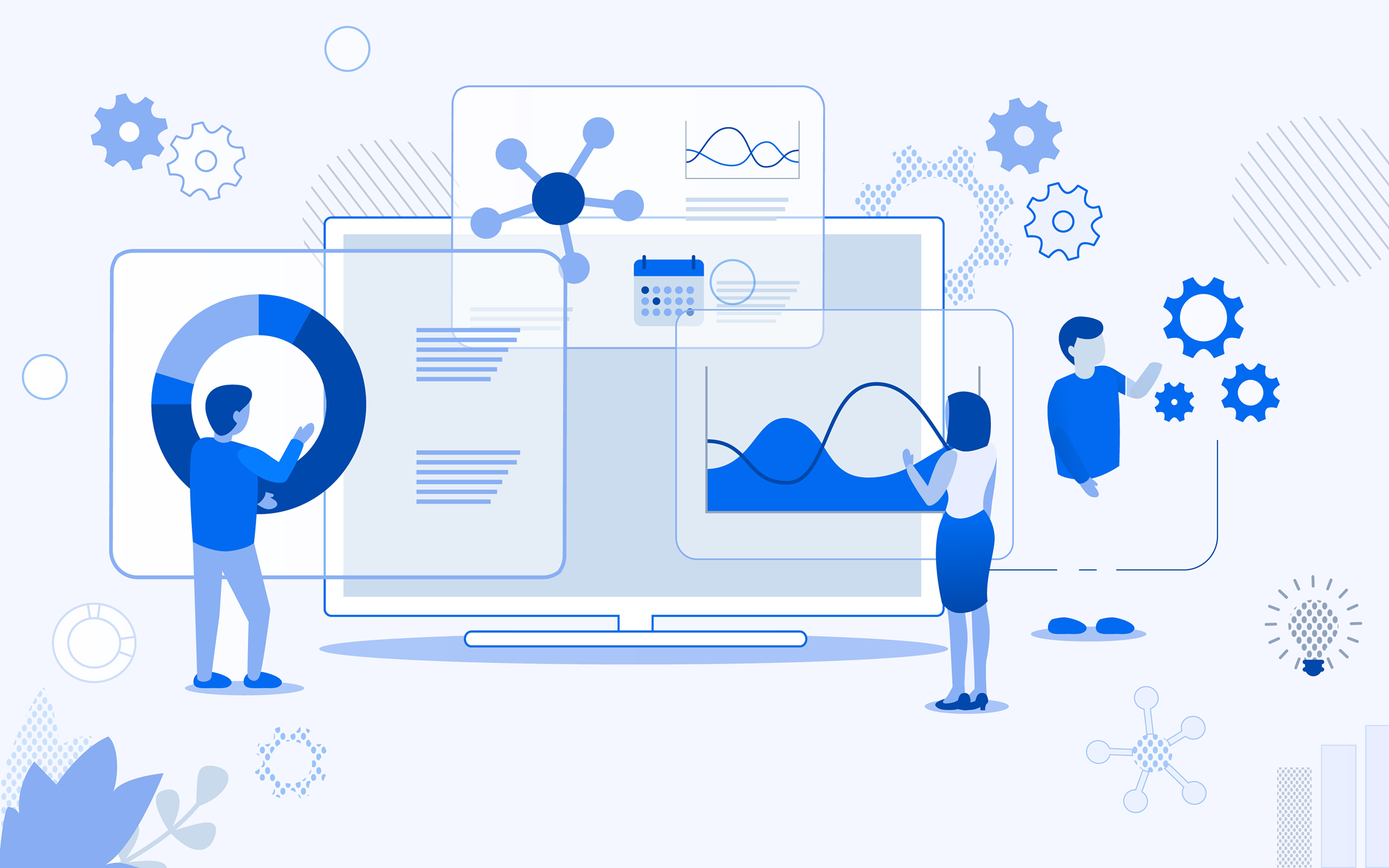 What Is a Deployment Strategy?

A deployment strategy is a technique used by DevOps teams to launch a new version of their software. These strategies cover how traffic is transitioned from the old version to the new version and can influence downtime and operational cost. Depending on the company's specialty, the right deployment strategy can make all the difference.

There are several types of deployment strategies, each with its advantages and disadvantages. The right strategy for your company will depend on your needs and goals.

This type of deployment process involves maintaining two identical production environments—one is the “live” environment that serves customers, while the other is the “staging” environment. When it’s time to release a new version of the software, the staging environment is switched to live, and vice versa.

For example, the older version may retain 90% of all traffic for the software at a certain point in time during the deployment process, while the newer version hosts 10% of all traffic. This method helps DevOps engineers to test the new version's stability. It utilizes real traffic from a fraction of end-users at different phases throughout production.

May, also be called Incremental Rollout

In the A/B testing deployment process, developers deploy the new version alongside the older version. This type of testing is used to compare two versions of a software feature to see which performs better. Version A is the control and is made available to the entire user base, while version B is the test and is only made available to a subset of users.

In this deployment approach, the development team completely shuts down the old software, then deploys and reboots the new version. This method causes a system outage between shutting down the old program and booting up the new one.

In this strategy, all code changes are first merged into a main trunk or branch. Developers then create a new branch for each new feature. Once the feature is complete, it is merged back into the main trunk. This strategy eliminates the need for long-running feature branches and makes it easier to deploy new changes.

Note: This is more a pre-deployment method of Software Version Control.

The second method, as the name implies, is to delete the old version from production. When all of its instances are deleted, the older edition is manually shut down. The new edition then controls all production traffic.

For those using containers.

Rolling deployment is a gradual process of replacing pods running the old version of the application with the new version, one by one, without downtime to the cluster. It is less risky and takes longer to complete than other types of deployment, but it doesn't require taking the entire application offline.

Developers deploy the new version alongside the existing one in this deployment method. Users, on the other hand, won't be able to access it right away. The newest version hides in the shadows, just as its name implies. Developers send a fork or copy of the previous version's requests to the shadow version so they can examine how the new variant will work and if it can process the same amount of requests.

Managing your deployments without tools can be fraught with danger.

As seen above, the different deployment processes can be quite fragile/awkward, and if done incorrectly could lead to production issues, outages, and the need to roll back.

*Tasks that may be manual or preferably automated.

*for managing the End to End Release / Release Train.

You may use any of these methods to upgrade your applications. Each of these approaches has advantages and disadvantages, and each is appropriate in certain circumstances. The only question now is which one makes the most sense for your DevOps team to utilize.

Consider the demands of your team, project, and company as well as corporate objectives. Also, keep track of how much downtime your business can tolerate and any other cost limitations.

Make your go-live events into non-events!

Uplift your Implementation Planning, and Deployment Management capability today. Find the best software deployment tool (or tools) to help with your automatic deployments.

This post was written by Mark Dwight James. Mark is a Data Scientist specializing in Software Engineering. His passions are sharing ideas around software development and how companies can value stream through data best practices.