Data is without doubt the evil twin when it comes to managing your Environments. It is just so complicated both internally, within an individual database and at a more holistic level i.e. where data and the inherent relationships span the organization.

A complexity that ultimately exposes the organization to all kinds of challenges, one of the main ones being the likelihood unwanted information (for example Customer Personally Identifiable Information) will appear (or leak into) the wrong places for example your Development, Integration and Test Environments* or worse still onto the public internet. A sub-optimal situation when one considers 70% (Source Gartner) of breaches are committed internally. 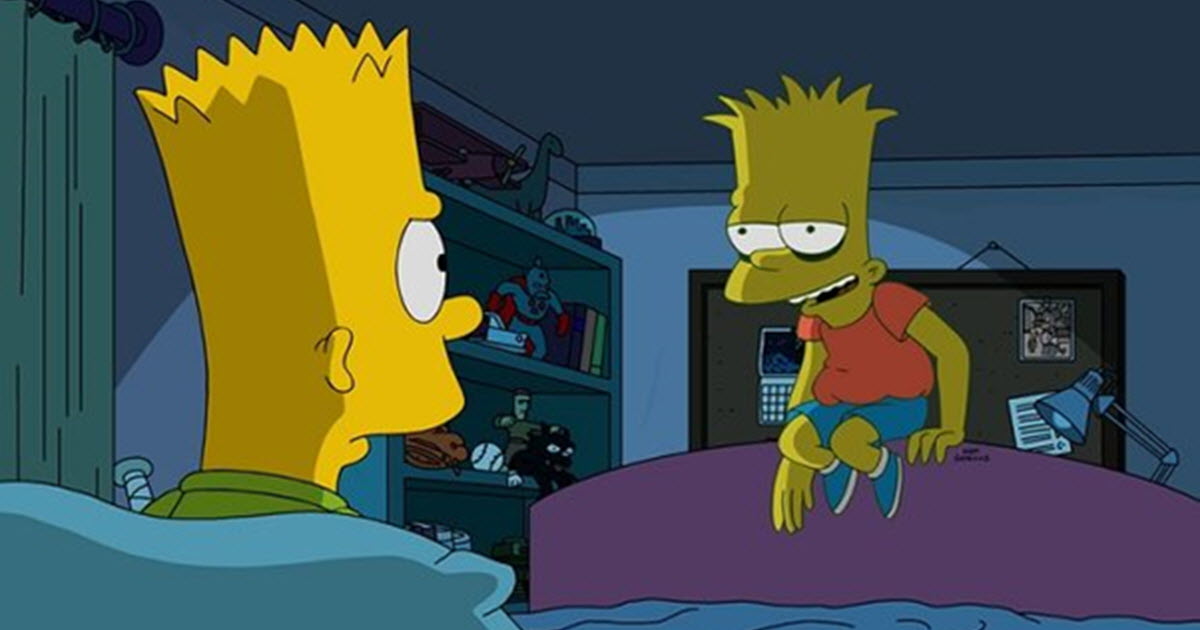 Tip*: Don’t ignore Non-Production, as that’s where projects spend 95% of their time.

Anyhow here's a post from TJ Simmons on some of the top breaches from last year.

Back in September 2017, news broke about a group called OurMine hacking Vevo. OurMine got away with 3.12TB of Vevo's data and posted it online. That's when I came across this comment on Gizmodo:

That comment says it all. Every other day, it seems like another company is on the receiving end of a data breach. Most security experts will tell you that the data breaches we know of so far are merely the tip of the iceberg. One expert noted in 2015 that we should expect larger hacks to keep happening. And larger hacks have kept happening, leading to bigger and messier data breaches.

The forum websites Xbox 360 ISO and PSP ISO host illegal video game download files. They also house sensitive user information such as email IDs and hashed passwords. According to HaveIBeenPwned, a website that helps users check if their personal data has been compromised, Xbox 360 ISO and PSP ISO had a combined 2.5 million compromised user accounts. The attacks happened way back in September 2015 and no one discovered them until February 2017. The compromised information consisted of stolen email IDs, IP addresses of the users, and salted MD5 password hashes.

The biggest takeaway for consumers: avoid shady websites like Xbox 360 ISO. Trusting websites that host illegal material with your personal information is dangerous. On the plus side, at least both websites hashed their users' passwords. If your website is holding onto users' passwords, please implement the most basic of security measures by hashing those passwords.

In the same year that Gartner named Deloitte "number one in security consulting for the fifth consecutive year," Deloitte faced an embarrassing data breach. Deloitte, a multinational professional services firm, saw its clients' confidential emails exposed when a hacker gained unauthorized access to its company email system. The affected clients included blue-chip companies, well-known firms, and US government departments. What caused the hack? Apparently, the main administrator account required a single password and Deloitte had not instituted two-step verification for that account.

The Deloitte hack is a great example of how even the most security-conscious firms can make security missteps. We need to learn from Deloitte by identifying and eliminating all possible loopholes in our own companies' IT setups, the sooner the better.

If you asked a regular Joe if they can recall any major data breach from 2017, chances are they will cite this one. Equifax, one of the top three US credit agencies, suffered a breach affecting nearly 143 million consumers. Given the sensitivity of the stolen data and the number of people affected, this breach has been considered "one of the worst data breaches ever."  The stolen data included Social Security numbers, driver’s license numbers, full names, addresses, dates of birth, and credit card numbers.

In response to the breach, Equifax set up a website called equifaxsecurity2017.com to which it directed consumers who wanted to know if their data had been stolen. Some users reported that the website did not work. And many were angry to find out that in order to use the website, they would have to agree to an arbitration clause stating that they would waive their rights to a class-action lawsuit. Some users even tried entering fake names and fake Social Security numbers, and the website's response—informing them they "may be affected by the breach"—increased skepticism about the website's validity.

The bigger your organization, the more information you have. If the information you have is sensitive, you will become a bigger target for data breaches. Equifax holds a great volume of highly sensitive information. This should lead to a corresponding increase in security measures, but clearly there is a gap between what should be done and reality. Learn from Equifax and be honest when assessing your existing security measures. Is there a gap between where they are and where they ought to be?

Yahoo! had already reported this breach back in December 2016, revealing that "one billion user accounts were compromised" in a 2013 hack. Turns out they underestimated the impact of the breach in the original report. Then-CEO Marissa Meyer subsequently told Congress that the 2013 data breach had affected all three billion of their user accounts. In other words, every single Yahoo! user account from popular services such as email, Tumblr, Fantasy, and Flickr suffered from the breach. After extensive investigations, the culprits' identities are still unknown.

Yahoo! is a classic case of a company with so many interdependent services that the complexity gives hackers opportunities to exploit. Notice how Yahoo! is still unable to identify the culprit? That speaks volumes to the challenges facing companies with a wide range of systems. You cannot plug the loopholes that you don't know exist. In other words, you need to start by knowing exactly how your internal IT systems work together.

On November 21, Uber CEO Dara Khosrowshahi published a post revealing that he had become aware of a late-2016 incident in which "two individuals outside the company had inappropriately accessed user data stored on a third-party cloud-based service" that Uber uses. This breach affected 57 million users and further damaged Uber's already faltering brand. The stolen information included names, email addresses, and phone numbers.  Approximately 600,000 of the 57 million affected users were drivers who had their license numbers accessed by hackers.

What made things worse was that Uber paid the hackers 100,000 dollars to destroy the stolen data. As a result, Uber got even more bad press. Uber is an ambitious startup chasing high growth rates that emphasizes scale and agility above everything else. But in hindsight, they clearly needed to emphasize security as well. With consumers becoming more data-aware, security-conscious companies can gain an edge on their competitors.

Given the complexity of enterprise IT systems, hackers can now find more loopholes to get past your company's security measures. Therefore, having a clear big picture on how your systems work together is a security priority. We've seen how even the biggest and most security-conscious firms (remember Deloitte?) can fall prey to data breaches, precisely because their complexity makes it much harder for them to identify and prevent hacks. With that in mind, consider an enterprise-level dashboard that can show you that big picture vision that will help both your security and your productivity.

As Peter Drucker once said about executive effectiveness, "you can't manage what you can't measure." Most organizations will have some way to measure security readiness. But do they have a way to measure and make visible how their systems work together? Knowing how your systems work together makes you better prepared to identifying root causes for potential hacks. If you can plug the gaps before they can be exploited, you can reach zero outage and zero breaches.

TJ Simmons started his own developer firm five years ago, building solutions for professionals in telecoms and the finance industry who were overwhelmed by too many Excel spreadsheets. He’s now proficient with the automation of document generation and data extraction from varied sources.