Production environments require more service than non-prod environments. But we shouldn't throw the baby out with the bathwater when it comes to service management in non-prod. I'm a software developer who practices DevOps, so I do a lot of work involving operations, deployment, and automation. I interface with many groups to achieve a good workflow within the organization.

Operations and development often have contradictory goals. Fortunately, we can all find common ground by working together. Understanding each other's needs and goals through communication is the key to success! 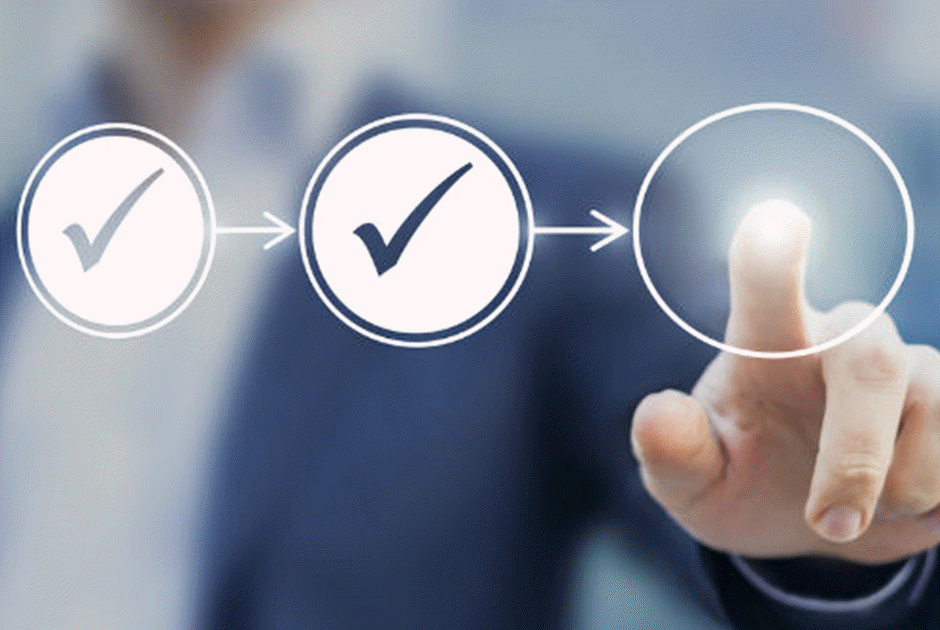 But before we get into that, let's explore the world of IT service management (ITSM) for a bit. In this post, I'll discuss different levels of service management in non-prod environments and borrow some fundamental DevOps principles that can help you get the right amount of ITSM. Let's start with an overview of non-production environments.

What Are Non-Production Environments?

We use non-production environments for development, testing, and demonstrations. It's best to keep them as independent as possible to avoid any crosstalk. We wouldn't want issues in one environment to affect any of the others.

Unless you have the environment in question tightly controlled, you may not know who those users are. That's a big problem. It's important to understand who's using which environments in case someone inadvertently has access to unauthorized information. Or maybe you just need to know who needs to stay informed about changes or outages in a specific environment.

That's where service management comes in. The next section explains how bad things can be when there is no service management in non-production. This exercise should be fun...or it might make you queasy. Better have a seat and buckle up just in case!

When You Have Zero Service Management in Non-Prod

Let's call this the state of anarchy. Here's what it looks like:

Can anyone even use this environment? How did it get like this, anyway? I have a couple of theories...

However the environment got into its current chaotic state, the outcomes are the same. Issues are resolved slowly (if at all). Time is wasted digging up information or piecing it together. Data becomes lost, corrupted, and insecure. Owning chaos is a burden and a huge risk in many respects. We don't want to end up here!

If you've made it this far and still have your lunch in tow, you're past the worst of it. You can uncover your eyes, but be wary! Next, we're going to look at a wholly buckled down environment and how it can go wrong in other ways.

When You Have Too Much ITSM in Non-Prod

It's better to have too much service management than not enough. But it's still not ideal. For one thing, it's wasteful. For another, it causes morale to suffer. Granted, it's reasonable to default to production-level service management at first. But staying on default is a symptom of a big problem—communications breakdown. And the root cause of having too much ITSM is due in part to human nature and in part to organizational legacy.

Here are my two theories on how organizations end up here:

How You Know When There's a Problem

The fractured organization theory may explain what happened to a friend of mine recently. Let's call him Fabian.

Fabian was the on-call engineer this past June. The overnight support team woke him up several nights in a row for irrelevant issues in the development environment. He brought this up to operations, who were responsible for managing the alert system. Unfortunately, the ops engineer was not sympathetic to his concerns in the slightest. Instead, the ops guy put it upon Fabian to tell him what the alert system should do. That's understandable, but Fabian had no information to that aim. The ops guy wouldn't share anything with Fabian or collaborate with him on putting a plan together.

This story illustrates a misalignment between operations and development. Problems like this crop up all over the place. Usually, we can remedy or even avoid these situations by taking just a bit more time to understand the other side.

The four theories I've presented tell us about extremes. And yes, these extremes push the boundaries and aren't likely to occur. Still, an organization sitting somewhere in the middle may not have the right service management in non-production. As we've seen with Fabian's story, this is often an issue of misaligned goals.

So how do we get to just enough service management? Maybe the answers lay in what's working so well for DevOps! Let's see how.

IT teams have members with specialties suited to their functional area. Operations folks keep the wheels turning. QA makes sure the applications behave as promised. There are several other specialties—networking, security, and development are just a few examples. Ideally, all of these teams interact and work together toward a well-functioning IT department. But it doesn't just happen. It takes some key ingredients.

Working together effectively takes good leadership. Leadership happens at all levels in an organization. Remember, a leader is a person, not a role.

Your vision for the test environment could be something like: "Our test environment will be a well-oiled machine." Use metaphors like "Smooth Operators" or "Pit Crew" to convey the right modes of thinking.

Keep communications open and honest. Open, honest communications can be one of the most significant challenges you'll face in implementing the right amount of service management. Many of us have a hard time being honest for fear of looking weak in the eyes of others. That fear is difficult to overcome, especially in an environment where we don't feel safe and secure. Managers have the vital task of creating an environment where employees feel safe and able to communicate openly. Trust is essential to success.

ITSM doesn't happen in a bubble. It takes alignment between many stakeholders. There are three main things we can do to get alignment: wear your leader hat, share the vision, and converse honestly. You can accomplish any goal when you're set up to win—even with something as challenging as achieving just enough service management.

This post was written by Phil. Phil Vuollet uses software to automate process to improve efficiency and repeatability.